(People with older Operating Systems and Browsers may get a blank 'Travel map', click/right-click for a Static Map). 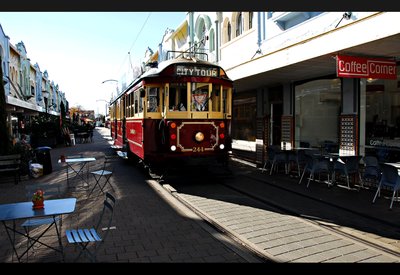 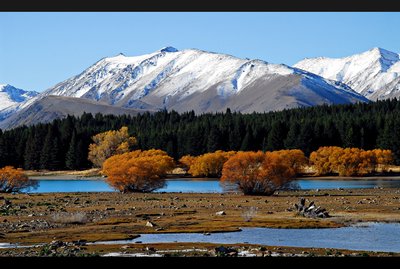 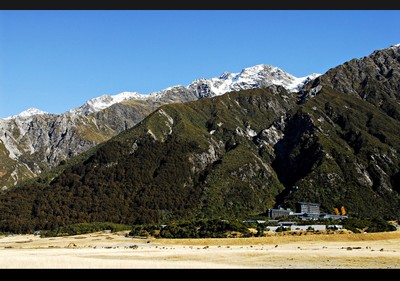 Established in 1884 within the National Park, and services a quarter million visitors each year, Mount Cook Village, Canterbury, New Zealand. 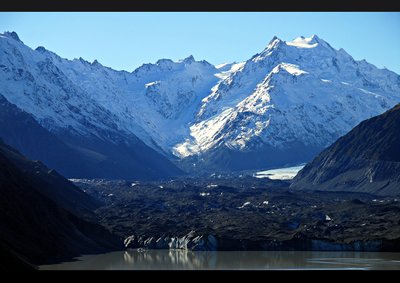 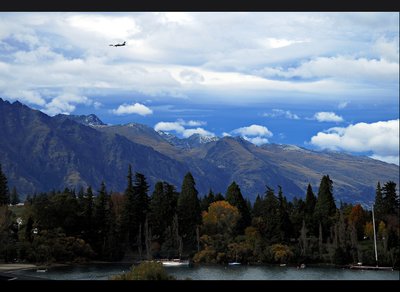 Flying pass the Remarkables before descending and landing at the airport, Queenstown, Otago, New Zealand. 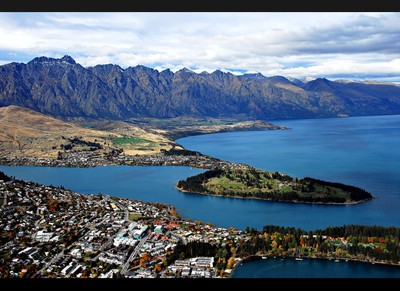 View of the Remarkables and Lake Wakatipu from Bob's Peak (accessed via the Skyline gondola), Queenstown, Otago, New Zealand. 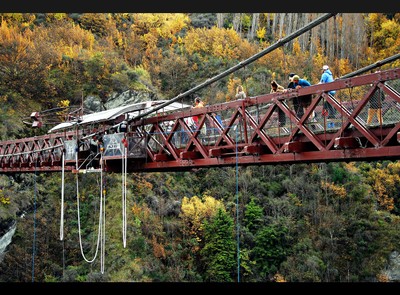 Home of the World's first bungy-jump, opening in 1988, on a bridge first built in 1880, Kawarau Gorge, Otago, New Zealand. 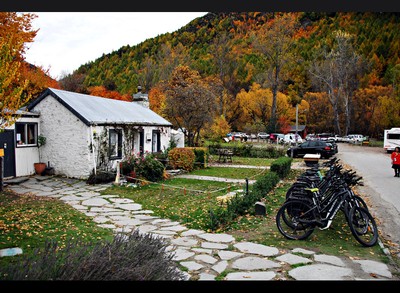 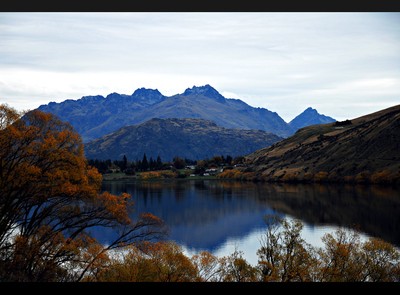 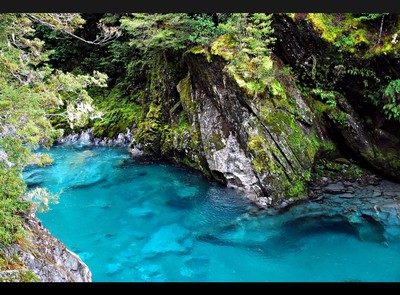 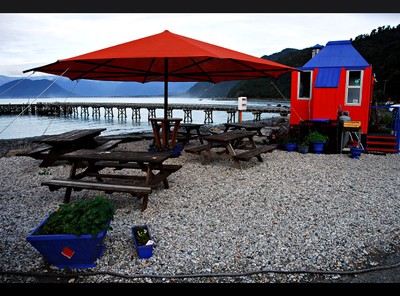 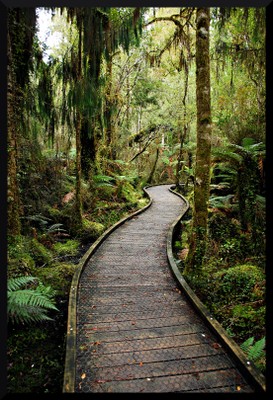 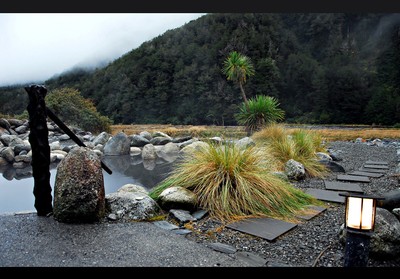 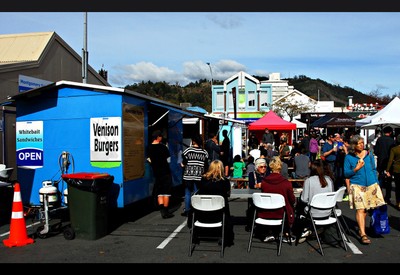 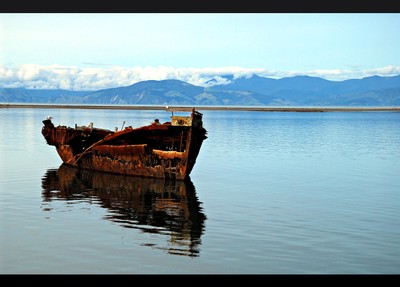 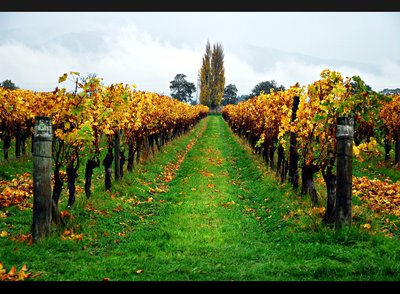 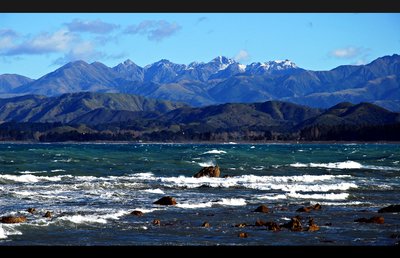 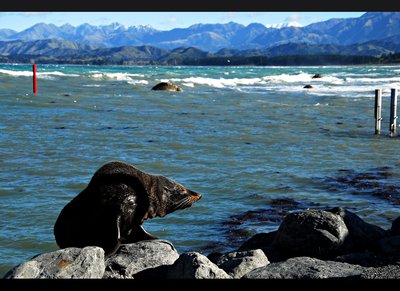 Other New Zealand photos from my travels;

Previous Next Table of contents

Joffre, it's about time you published your own travel memoirs...

Comments on this blog entry are now closed to non-Travellerspoint members. You can still leave a comment if you are a member of Travellerspoint.

If you aren't a member of Travellerspoint yet, you can join for free.